How comes the color difference of Anodizing?

The processing of anodized

It’s easy to get the color difference during the processing of anodized.  The uniformity of the film thickness and pores of the oxide film is the prerequisite and basis for obtaining a uniform color during dyeing. In order to obtain a uniform oxide film, it is important to ensure sufficient circulation, cooling, and good conductivity. In addition, it is oxidation. Process stability.

The current density is controlled at 120-180a/m2. If the current density is too large, when the film thickness is constant, the electrolysis time of the aluminum product in the tank should be shortened accordingly. In this way, the dissolution of the oxide film in the solution is reduced, the film pores are dense, and the dyeing time is lengthened. At the same time, the film is easy to powder.

Film thickness, dyeing requires that the thickness of the oxide film is generally more than 10μm in solution. If the film thickness is too low, the dyeing is prone to unevenness. At the same time, when dyeing dark colors (such as black) is required, because the film thickness is not enough, the amount of dye deposition is limited and the required color depth cannot be achieved.

All in all, anodizing, as a pre-treatment of dyeing, is the basis of dyeing. The problem of anodic oxidation is difficult or impossible to see before dyeing. Once dyed, we will clearly see phenomena such as uneven color. At this time, production workers often attribute the cause of the problem to abnormal dyeing, and neglect to look for the cause in the oxidation process. I often made these mistakes when I first came into contact with oxidation dyeing.

The wash before staining

After Anodized, the hole of oxidation film will have thesulfuric acid solution.  So before the staining, we need to clean well the aluminum extrusion profiles. It can avoid the slot of staining get the impurity ions, especially phosphate ion, fluoride ion, etc. It’s necessary to control the water quality before the staining slot.

Most of the dyes used in dyeing are organic dyes, and organic dyes are prone to mold. In order to effectively prevent the tank liquid from becoming moldy, before preparing the tank liquid, the tank body can be disinfected with bleaching powder and phenol. When preparing the bath solution, adding an anti-mold agent can effectively extend the use time of the dyeing solution. After the tank solution is prepared, it must be stored for several hours before it can be put into use. In order to ensure the stability of the pH value, acetic acid-sodium acetate slow can be added.

The processing of staining

B. Concentration of dyed

We need to clean again after the staining to take out the floating color on the surface of anodized aluminum profiles. So the water quality is very important. Because the combination of dye molecules and oxide film is reversible. When there are more impurity ions in the water, it will cause the dye molecules to separate from the oxide film and enter the water. At this time, it will show fading. This fading is often uneven and eventually leads to Color difference occurs on the same material.

Sealing is one important part of anodizing. After the anodized staining, sealing the film can protect the original color of the anodized film. There are many kinds of processing for sealing. Such as Hot water sealing, middle temperature sealing, sealing by steam. After sealing, the color may become slightly lighter than before sealing due to fading, but just pay attention to it. As a branch of post-anodization treatment, dyeing is believed to be applied vigorously because of its pleasing color, and it is becoming increasingly popular. 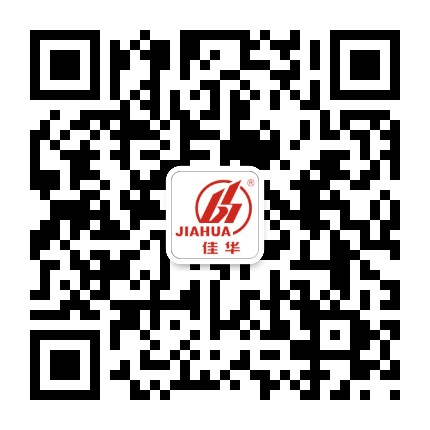